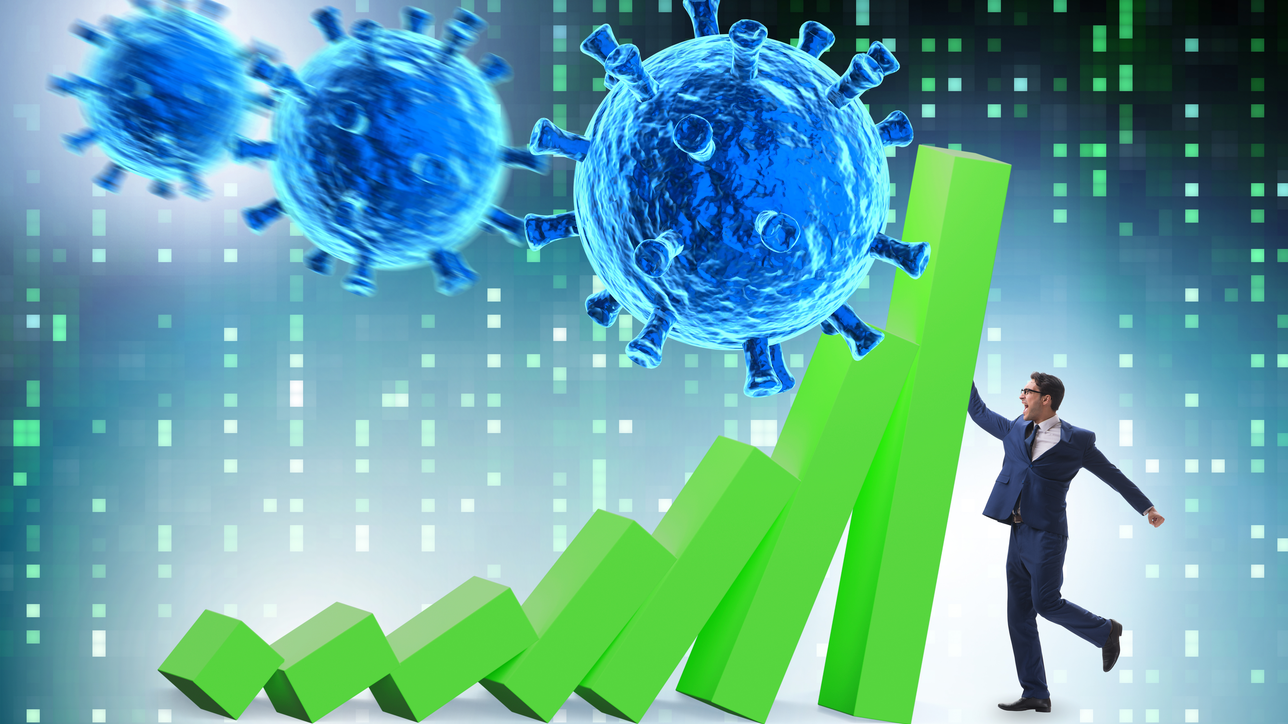 The Corporate Insolvency and Governance Act 2020 came into force in the UK at the end of June. However, some of its effects were delayed until the end of September so there are implications for landlords and asset managers, particularly with Covid-19 seeing an increase in corporate failures across the country.

A central feature of a moratorium is that it is a process that is controlled by the directors of a company. It is not creditor-led and is monitored by an insolvency practitioner, who must decide if it is worthwhile for the company, not the business, to continue.

The aim of a moratorium is the recovery of a company and not liquidation. This is achieved by creating a period of breathing space without generating the potential, significant costs for a company associated with other possible options. At any stage, should the insolvency practitioner decide that the company is no longer viable, the process comes to an end. Their decision is final.

There are essentially two ways for company directors to trigger a moratorium; via the courts and outside court.

From the outset of the process, a company must state in correspondence, and publicise the fact on its website, that it is in a state of a moratorium. This ‘breathing space’ lasts for 20-days, but can be extended for a further 20-days if is allowed by a court or if the majority of creditors give their consent.

Even during a moratorium, a company must pay any ongoing debts, including rent on properties occupied including ongoing payments arising from contracts that already existed at the point that the moratorium began. Clearly, the support of leaders is an important part of the process and the failure to pay debts will bring the moratorium to an end.

During the moratorium period, without court permission, there can be no landlord forfeiture, enforcement, or repossession of property.

It should be remembered that a moratorium is aimed at rescuing a company as a going concern rather than the “business”. There have been discussions and even parliamentary debate concerning the implications concerning its use as a method to steady a company to prepare it for sale, including via a pre-pack administration.

With the aim of assisting companies to recover from difficult financial situations, The Corporate Insolvency and Governance Act 2020 widens the options for debtors and creditors, of which the ‘moratorium’ is one that landlords and their advisers need to be aware of.

For further information on the implications for property investors of moratoriums, please email: contact@waypointam.co.uk